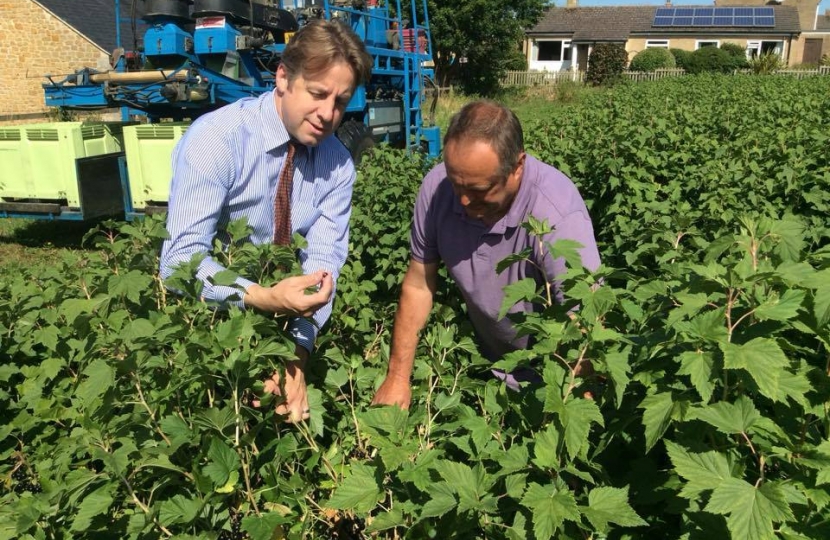 Conservative Candidate for the Yeovil Constituency
Marcus Fysh lives with his wife Jenny and their two young children in East Coker and in the London area to be near Parliament.  Originally from Australia, Marcus came to the UK when he was 3. He went to school in Bristol, London and Hampshire before going to Oxford University where he studied literature.

After graduating, Marcus joined Mercury Asset Management, a British fund management firm based in London, specialising in investing in businesses in the Asia Pacific region and global companies and global government  bond markets. With this experience, he set up his own business in growth markets in Australia, India and the EMEA region. Because of his strong ties with business investment, Marcus is a strong supporter of local businesses.

In My View - 24th November by Conservative MP Marcus Fysh

At the time of writing I am looking forward to tomorrow’s Autumn Statement, in which Phillip Hammond will lay out some of his spending priorities for the next year.

In My View - 13th October by Conservative MP Marcus Fysh

Last week ended with some unsettling news about GKN as Leonardo consider taking the manufacture of Wildcat helicopter parts back in-house. 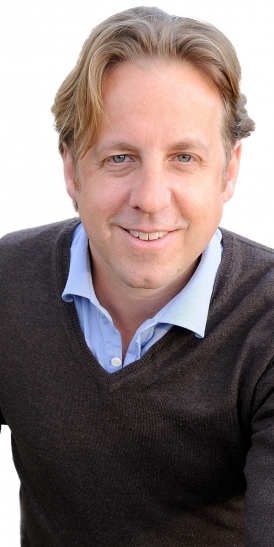