Terry Bate has been President of the YCCA since 2011.  She has been an active member of the Party since the late 1970’s in the heady days of Margaret Thatcher becoming Prime Minister.  In 1998, she and her husband retired to Somerset where she joined the Association and became very involved in both electioneering and fundraising.  Terry continues to take an active role.  She has an MBA and her career started in computing in pioneering days.  As a Management Consultant, much of her work took her abroad and her last 10 years were spent specialising in Change Management.  She and husband Clive live in Ilminster, near her daughter and family, who are in Merriott. 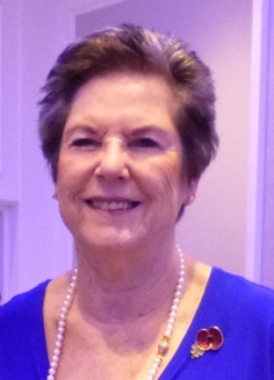