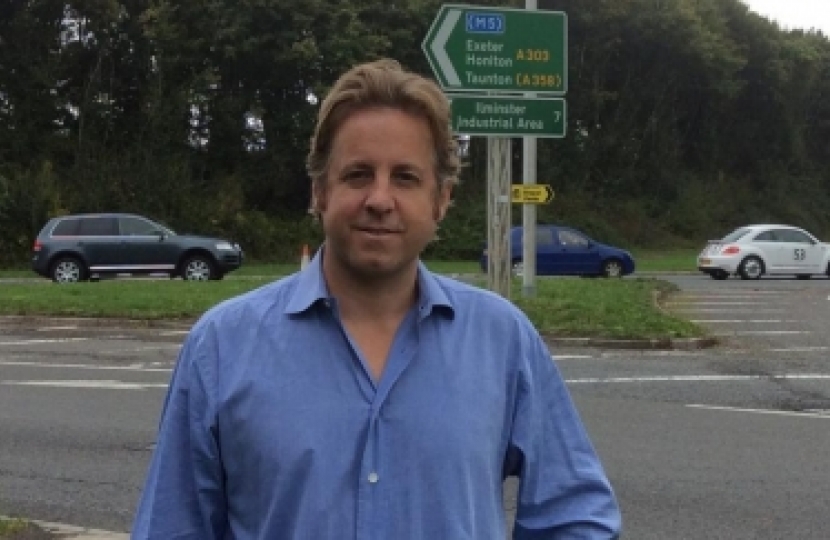 It has been good to see some practical agreements reached in the early stages of the COP26 conference on the environment in Glasgow although serious work still needs to be done on how to transition to a lower carbon economy without impoverishing people. There also remain serious questions about the physical capacity of the world to produce the materials to make the transition, especially if investment in energy is cut off or makes consumption of it too expensive.

The UK has been a world leader in reducing carbon emissions over the last 20 years, so it should rightly try to lead in doing more: The best we can do for the planet right now is to help less developed countries to find ways to reduce their emissions that do not impede their rise out of poverty. This means investing in and scaling technology which can ameliorate the cost and environmental impact of energy rather than expecting poorer countries to make do with less.

The early news on an agreement about covering over 85% of the world’s forests set a positive tone, as did discussions on methane. I am though highly sceptical of the attempts to rewire the financial system in such a blunt way and fear they may end up being costly and self-defeating.

The other crucial issue in all of this is the cost of living for people here, particularly those trying to bounce back after such an awful 18 months with COVID. Lots of local people have contacted me about this, understandably concerned about the potential cost of having to change their home heating system or buy an expensive new car. New research in nuclear and carbon capture and renewable load balancing has to be the way to make energy cheap and abundant but clean.

It was encouraging to hear Sir David Attenborough talk about carbon capture in his opening speech and I have been asking to Government to get much more active in this area, with more research investment and also looking at partnerships such as with Australia who are doing a lot of work on it. Carbon capture scaled up to a higher level would allow countries like us to continue to use our natural resources and so keep the cost of energy and living down.

I had a meeting earlier this week with Greg Hands who is a Minister at the Department for Business, Energy & Industrial Strategy, to discuss these issues and of course the roll the South West can play in future plans.

Above all though, we must ensure that the atmosphere of fear caused by COVID is not allowed to affect other areas of Government policy. Rhetoric such as that about doomsday clocks is not helpful and polarises opinion on the environment. Some big state intervention was needed at times during the pandemic but that now needs to be rolled back instead of progressed into the green agenda or other dramatic changes such as to financial markets. The build back better idea is fine, but this is not a window of opportunity to be exploited, as Mark Carney has said he wants to make it.

At the time of writing, we are hearing varying reports on the terrible situation in Ukraine. The attack on Kyiv and other Ukrainian cities is very disturbing for its effect on people there and the stability of Europe in general.