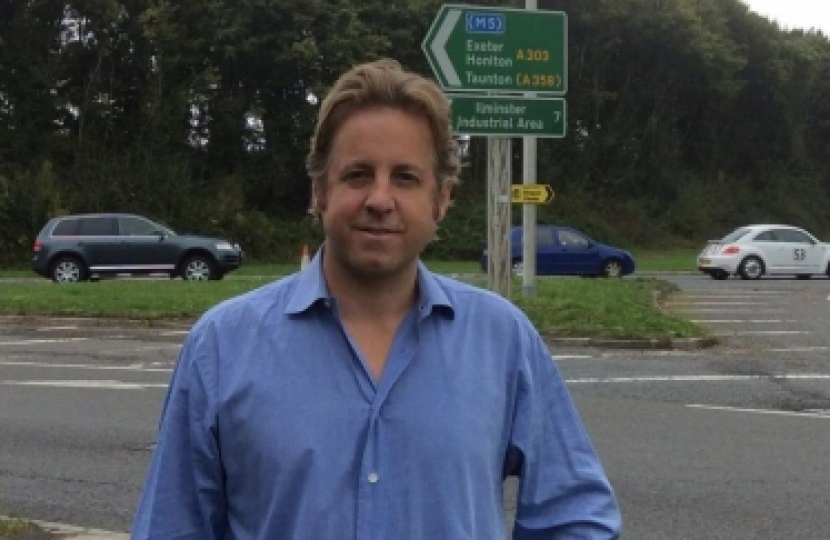 At the time of writing, we are hearing varying reports on the terrible situation in Ukraine. The attack on Kyiv and other Ukrainian cities is very disturbing for its effect on people there and the stability of Europe in general. It has been good to see the rest of the world come together to act and especially NATO and Europe galvanise into a concerted defensive posture, and we should be proud of our leadership role in it. It is a nuanced and difficult situation where fast-moving information is playing a significant part though, and we need to assess consequences and speak carefully in a unified manner.

In my communication with Ministers I have supported strong sanctions against those connected with the Russian regime, its kleptocrats and counterparties, as well as humanitarian and defensive aid and sanctuary for those defending against and fleeing their aggression. I have said though we need more focus on the endgame strategy for the security of Europe and the way out of aggression for Russia. I also strongly think sacrifices need to be made in drastically and immediately reducing Europe’s dependence on Russian energy supply. In particular it doesn’t make much sense to punish ordinary Russians with sanctions while at the same time allowing big European countries and companies to funnel euros to Putin’s regime for gas.

Here at home the Government moved forward with the Police, Crime, Sentencing and Courts Bill, which introduces a raft of new measures, mostly designed to let the Police do their job more quickly and effectively. It does not ban protest as some have tried to claim.

The Bill seeks to equip the police with the powers and tools they need to protect themselves and the public while overhauling sentencing laws to keep serious violent and sexual offenders behind bars for longer and placing greater emphasis on rehabilitation to better help offenders turn their lives around and prevent further crimes. Our local Police in Avon and Somerset already do great work in the community in this respect.

The legislation builds on work already underway across government to deliver a fairer justice system as it works through the COVID backlog. Extra funding is being invested in our courts to deliver speedier justice and reduce delays. It is also vital that victims receive the support they need, and we are also increasing funding for victim support services.

The measures in the Bill are necessary and proportionate, meaning tougher sentences for the most serious offenders, better protection for the police and a greater focus on ensuring offenders can turn their lives around and rehabilitate back into society.

There has been a lot of misguided discussion about how it might affect the right to peaceful protest, but it will not as long as the protests are within reasonable limits and not, for example, blocking crucial transport links. The right to protest is absolutely central to our political system and must never be taken away.

This week the legislation went through Parliament regarding the changes to local Government in Somerset. I am very optimistic about the opportunity this gives us to build a better future here, and it is essential there are taken forward positively and in a joined-up way.

As always, if I can be of any help with a local issue, please do call my office on 10935314321 or email me at marcus.fysh.mp@parliament.uk

On Tuesday I spoke in the Queen’s Speech debate in the House of Commons about the cost of living and rising costs. These will be incredibly important issues in the coming months and years, and they are as important here in South Somerset as anywhere else in the country.