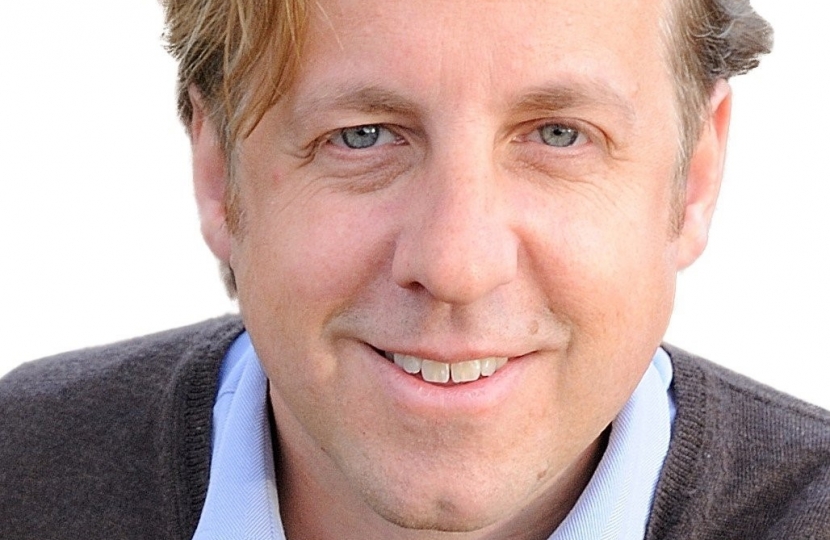 It’s been a challenging week with fuel the focus due to global weather and production conditions. Media stories of panic buying self-fulfilled to some extent causing near term shortages of petrol in some areas which thankfully now seem to be subsiding. Like the rest of the world emerging from the pandemic we are short of HGV drivers to cope with excess demand spikes that disrupt the usual pattern. If we can get less red tape and better working conditions and pay for HGV drivers, and get the DVLA working more rapidly on the 54,000 strong HGV licence application backlog, those would be positive outcomes from this tricky episode.

There is not however a shortage of petrol or inability to source more, and gas is also well supplied to the UK from Norway so fears about actual winter fuel shortages are unnecessary. I do think globally there should be more allowance for investment in current gas and oil fields to make the transition to lower carbon energy smoother, and more focus on building out modern nuclear baseload energy, as the transition to low carbon energy using commodities like copper and lithium for electrical infrastructure upgrades will be energy intensive in itself and we need it to use relatively clean energies like gas and nuclear rather than coal for baseload, in addition to renewables, to achieve that.

Pricing is obviously a concern and it is good to hear Government is taking action to encourage smooth and not too excessive pricing for consumers in the near term. Over the medium to long term is important to have enough gas in production so that these issues do not lead to impossibly high prices and I have been speaking to Ministers about that.

It is Party Conference season and a couple of things have stood out from it for me so far. First is the controversy Labour and the Lib Dems have got themselves into over how we should be allowed to talk about and design rights of access to facilities for transgender people. I have no doubt people should be mindful and accommodating of transgender people just as we should be kind to people of all kinds, however it goes a step too far to deny biological reality and trespass on women’s rights to be safe or to describe women in ways that are dehumanising such as being called a collection of particular body parts or functions. The Lancet doing the latter is a particularly poor sign of the times in my opinion.

It has also been disappointing to see some senior politicians attempting to brand opposing political parties in a dehumanising way. I am reminded of Margaret Thatcher’s wise remark that such attacks on her gave her strength and rather indicated that their proponents had run out of political arguments.

Finally, if you are a church-goer or just interested in local communities, please do look online about what is being called the Church Closers’ Charter which is a proposal that will lessen community involvement in the sale of churches. You can have your say online and I think it is important to do so – great buildings and communities may not be replaced if lost.

As always, if I can be of any help with any of the issues above, or if you have a local issue, please do call

It has been good to see some practical agreements reached in the early stages of the COP26 conference on the environment in Glasgow although serious work still needs to be done on how to transition to a lower carbon economy without impoverishing people.